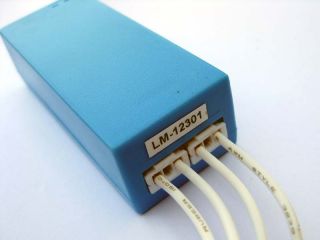 Do you ever think about the good old modest inverter at your home?  I some times do. It makes me feel as though my inverter defines my energy usage pattern. Here's how:

My TV is on; my DTH machine is on (although I am playing games on my Play station). I want the convenience of sitting on my bed and switching between my game and TV. The light of the other room is on and so is that of the loo. I forgot to switch them off and now I don't want to get up.

Earlier I was using my laptop and it is still plugged to the power. The computer is on too (a movie is getting downloaded).

Suddenly all comfort has vanished. I spring up from my bed and....

Hey the light in the other room is on. Switch it off.

Do I have to tell you about the loo too. switch it off.

I think that will be enough. The power will be back soon.

Scene 3: Half an hour later. Beep Beep. Inverter is not taking all the load

Unplug the laptop from power.

Scene 4: Half an hour later. Beep Beep Beep. Inverter is low on battery

Turn off the Play station.

Turn off the computer

Another spring, another jump

Turn off the TV.

The inverter is dead.

Now we must sit in the heat

Well it was not enough. The power will not be back soon.

If only we had switched off all the unnecessary equipments earlier, it could have lasted longer.

This inverter teaches me something. It is trying to give me some sign. If only I switch off all the unnecessary equipments when there is power too, all of us will have more power. Our power system will not be low on power and won't beep to say low battery.

Lets try to remember the inverter always and switch off the unnecessary switches to let the inverter last longer.