We have all witnessed miracles at some point in our lives. And so did the army of Lord Ram in the Ramayan. Hanuman came back from Lanka and assured Devi Sita’s presence at Ashok Vatika to Lord Ram. Then, Lord Ram through his continuous meditation for seven days and seven nights requested the Sea god to pave the way for him and the army of the monkeys so as to reach Lanka and get Devi Sita released. The Sea god appeared before Lord Ram and suggested that he and the army throw stones with Lord Ram’s name written on it and it will float. In this way he will be able to make a bridge up till Lanka and get his work done. A pleased Lord Ram requested all to do so. However, was it this easy to build a bridge over water? Though upon Lord Ram request, everyone began to collect stones but the wave of doubt remained and Lakshman stated these doubts to Lord Ram. Lakshman complained to Lord Ram that what if the stones sunk and all of them drowned in the deep ocean. To this, Lord Ram said that miracles do happen but never without the inner faith. It is only with the inner conviction that any kind of success in the world can be attained. It is stated in Ramayan that every stone with Lord Ram’s name on it did float on the surface of the ocean helping Lord Ram and the army of the monkeys reach Lanka and kill demon Ravan. This narrative is of much significance for today’s generation too. Sadhvi Deepika Bharti Ji, disciple of Shri Ashutosh Maharaj Ji, elaborated the significance through the soulful narration of the text Ramayan from 10 to 16 June 2018 to the devotees of Dilshad Garden, New Delhi. Sadhvi Ji said that Lord Ram didn’t just sit in front of the ocean looking for a solution. Lord Ram was an enlightened being who was initiated by his beloved Guru Rishi Vashisht into the ancient science of practically experiencing the divine within through the Brahm Gyan. Lord Ram entered into deep trance and connected with the universal consciousness which at last solved the problem. His faith was not misplaced but rather based on direct experience. 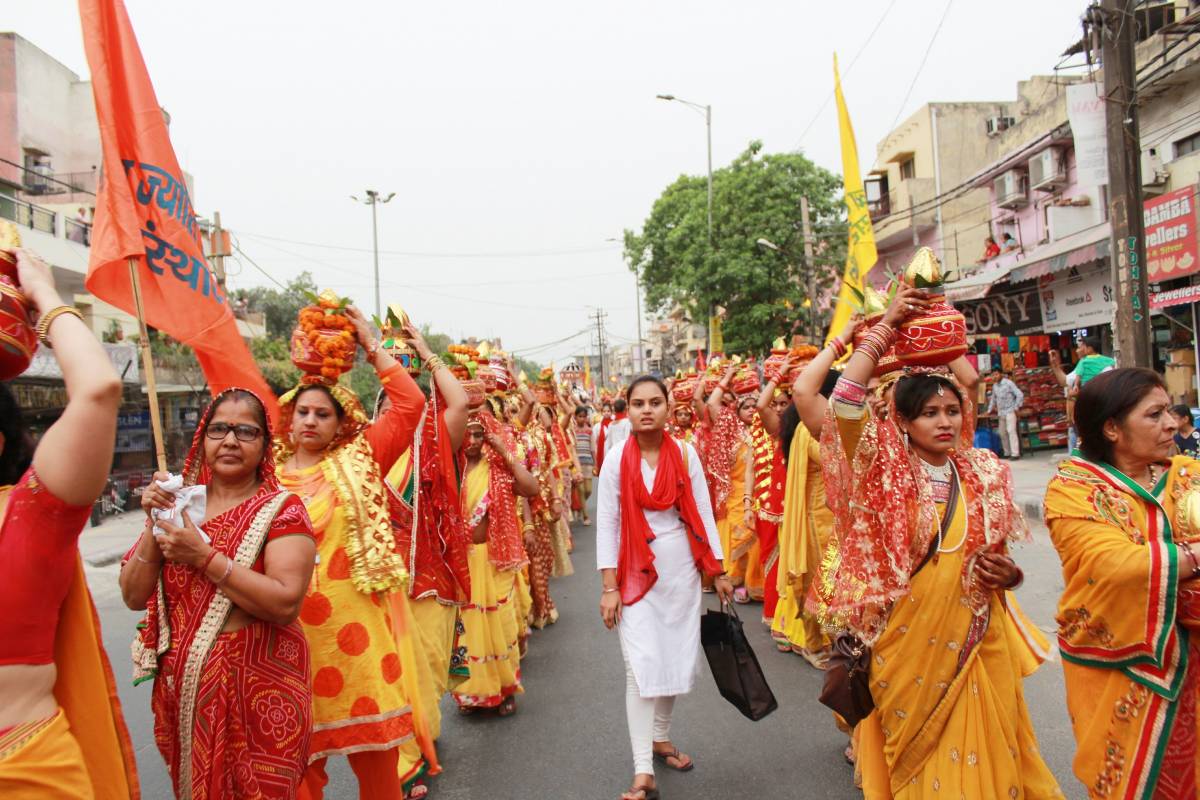 Today’s generation too think that something that has not occurred yet can never happen. But such is not the case. Enlightened souls throughout history have time and again proved that a firm faith stemming from inner wisdom can make things happen which appear impossible or defy analytical explanation. An individual only needs a true Guru who himself/herself has witnessed the divine within and can initiate the individual on to the path of spiritual awakening too. Only thereafter can we get rid of the doubts similar to Lakshman. His Holiness Ashutosh Maharaj Ji is one such true Guru of the present era and all are welcome to being their spiritual journey with his grace.