MIRACLES… Beyond the Vistas of Science 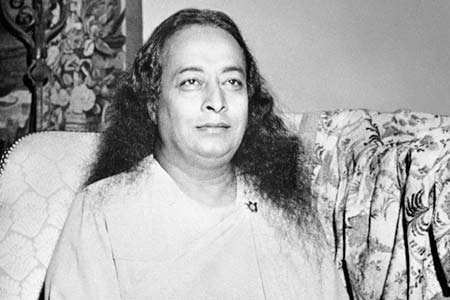 … Miracles are feats which fall beyond the methodologies, instruments and experimental apparatuses of the existing scientific methods. However, their presence, their occurrence in itself is proof of their reality.

… In fact, often these miracles have been windows forcing the scientists to look beyond their existing knowledge. These windows gave way to new streams of scientific research and this is how the fields of parapsychology and consciousness-research came into being. Nonetheless, every time nature tries to unfold its secrets, it is encountered with the scientific eye of suspicion. There is nothing new about it; this has always been the case.

Here are a few instances from one of the world-renowned spiritual books, Autobiography of a Yogi, by Yogananda Paramahansa, of miracles as witnessed by Mukunda (the earlier name of Yogananda).

The saint asked Mukunda to stretch forth his right hand. There was no physical contact.

The saint asked, “What perfume do you want?”

And the very next moment, to his surprise, the charming fragrance of roses puffed from the centre of his hand.

… The saint … was famous for manufacturing scents at his will. Mukunda was left astonished!

“It is definitely not hypnosis; then what is it?”- thought Mukunda.

Similarly, once Mukunda came across the levitating saint, the one who remained up in the air, several feet above the ground.

… “How does he remain in the air, defyig the law of gravitation?” –asked Mukunda.

… In another event, he came across a saint with two bodies.

…“But how? How can a man manifest in two bodies at the same time?” -asked Mukunda with surprise.

…For the young Mukunda, all these incidents were some sort of an unexplainable phenomenon, which over and over again raised the same question, “How is it possible?”

What answers Yogananda gave to the questions of Mukunda… what is the law of miracles… To know this and furthermore, read the complete article of April 2014 edition of English Akhand Gyan monthly magazine.