One of the colourfully luminous festivals of Diwali is not only extensively celebrated across India but also this festival is upheld globally by Hindus. Perhaps because of its association of victory of good over evil, the festival is also known as the "Festival of Lights".  'Deepawali' is celebrated for four consecutive days every year in the season of autumn. The first day of the festival is known as 'Naraka Chaturdasi', commemorating the vanquish of the demon by the name of Naraka, by Lord Krishna. Likewise, the second day of 'Deepawali' is identified as 'Amavasya', marking the worship of goddess Lakshmi and Karika Shudda Padyami and when Bali, one of the demons of the Ramayana steps out of hell and dictatorially begins to rule over the earth is celebrated as the third day of the festival. Therefore, the fourth day of 'Deepawali' is adorned as 'Yama Dvitiya', more popularly known as 'Bhai Dooj'. It is on this day that sisters invite their brothers to their homes in order for imparting their blessings and affection upon them. 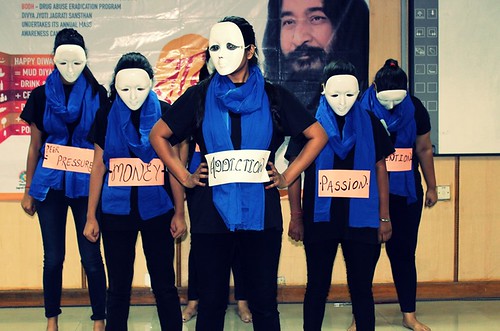 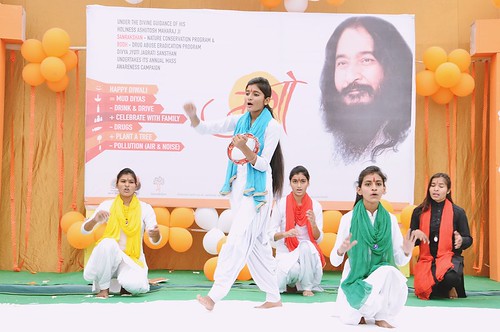 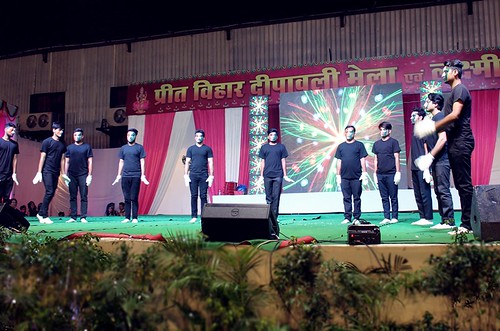 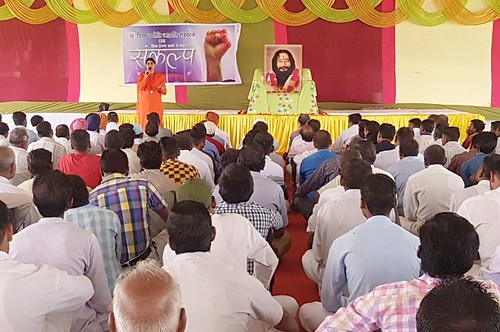 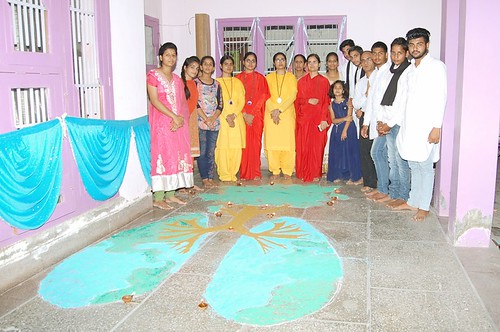 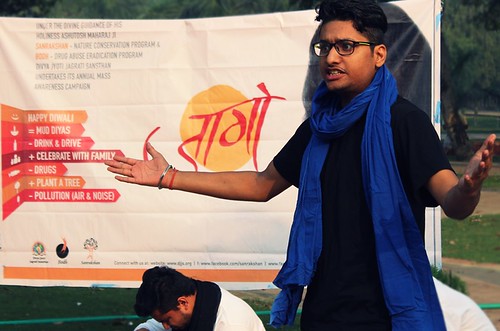 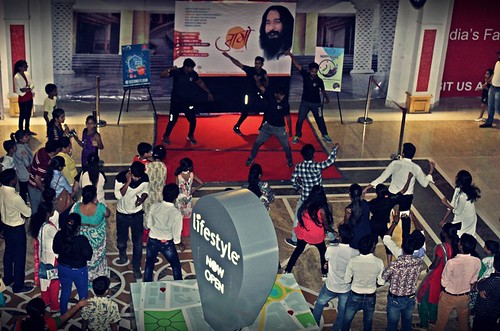 But down the line, due to the anomalies which have evidently sprouted out of misconstrued and distorted knowledge about this pious festival, the manner of celebration has disgracefully stooped down to consuming alcohol, playing cards, spending rocket amount on bursting crackers, exchanging gifts, and grabbing best Diwali online deals. Therefore, at this very juncture of time, it is immensely important to undercut and eliminate the jaundiced view of the festival in its true sensibility along with the sensitization of its spiritual and social relevance. To achieve the same, Divya Jyoti Jagrati Sansthan, founded/mentored by His Holiness Ashutosh Maharaj ji under its joint efforts of both Bodh, the drug abuse eradication program and Sanrakshan, the nature conservation program premeditated and designed unique activities to productively inculcate awareness amongst masses over the concept of ‘light’ at the first place, depicting an exclusive journey from ignorance to enlightenment within.

Along with it, the organization has also played its strenuous foot forward in nullifying the anomalies associated with the festival to its lowest degree. Through activities and events including rangoli making thousands of people were involved in painting “healthy earth with drug free lungs”. The picture denotes the very fact that the way a person who inhales puffs of drugs ends up into cancerous death and in the same manner, if we continue infusing puffs of carbon inside the lungs of our mother earth, it would lead to death of happy life giving environment on earth. Therefore, each one of us must take the responsibility and should not practice any action that can prove to be lethal to ourselves or to our planet earth.

Various programs propagating the same are being organized at different states of India and are witnessing humongous support and many actively participatory gatherings in terms of engagement and delegation. With the help of demonstrations and table activities, various other day to day issues regarding the subject are also being highlighted upon and people from all walks of life have appreciated the dedicated endeavours of the organization. So far, following events have been organized: