Apart from commemorating days to eliminate gender discrimination or voice for women rights, there is one festival that, by the same token, changes the angle of sensitization, infuses no worry but revelling womanhood and an aura of joy & festivity. The festival is observed with all zest and ardour in North Indian households and inculcates in every woman a feeling of happiness about being a woman. Under the successfully ongoing nationwide campaign ‘Tu Hai Shakti’ against sex-selective abortions, DJJS under the banner of its gender equality program Santulan is marking the festival of Teej in various areas with an innovative yet traditional way of creating awareness to save girl child. 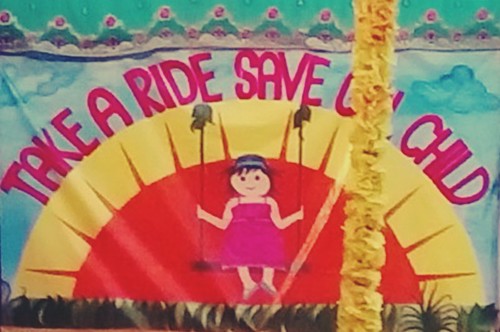 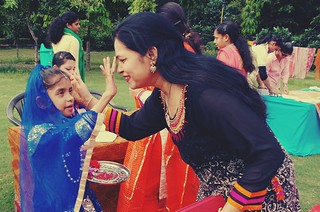 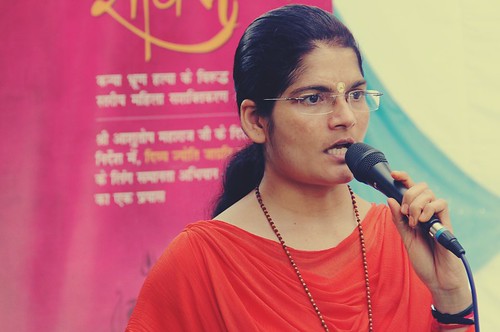 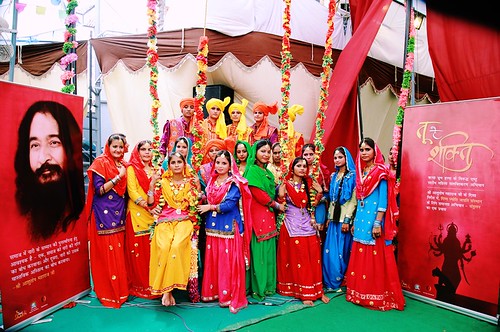 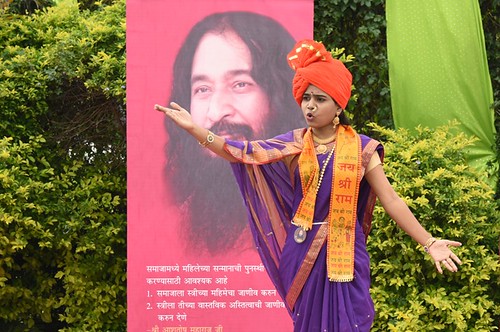 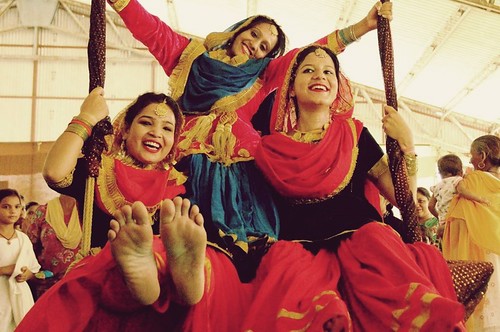 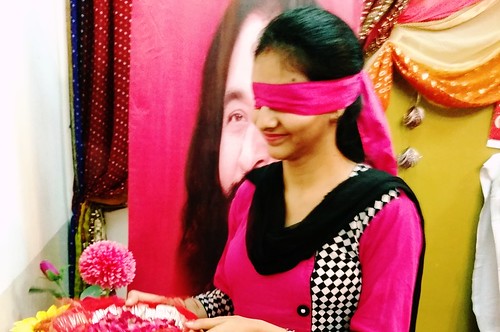 This year, with an array and medley of cultural activities, Teej festival is being celebrated by DJJS Branches from 5th August, the day of Hariyali Teej till 4th September i.e. Haritalika Teej. The branches are putting swings in nearby public parks and malls, the ride of which is a pledge in itself to save girl child. With the concept of ‘TAKE A RIDE, SAVE THE GIRL CHILD’, the organization aims to reach out to hoi polloi and spread value for girl child amongst as many as possible. A joyous ride with a pinch of involvement in social welfare is being enjoyed and appreciated by plentiful of women all over. As companion, nukkad nataks are being performed by team of volunteers that portrays the problem of sex selective abortions in a way well perceived by audience. The counter is well decorated in state specific traditional manner with exhibition of posters saying ‘save girl child’, value for women, crime against women to mention a few. The counter is being visited by loads of women from locale, dressed up in their traditional attire for festival. The volunteers present at the counter are also doing a one-to-one counselling to the visitors to awaken them about sex selective abortions and how it has lead to increase in crime in society.

Furthermore, by means of other gender based games and questionnaires, the visitors to counter are sensitized about existing gender imbalance in mindsets and the philosophy of DJJS to bring about the long awaited Santulan. The celebration is on with programs at Punjab, Maharashtra ,U.P, New-Delhi , Uttarakhand ,Haryana ,Rajasthan, and Madhya Pradesh.

By means of this women awareness and empowerment drive, the organization purports to eliminate female feticide from society and walk ahead towards global peace.