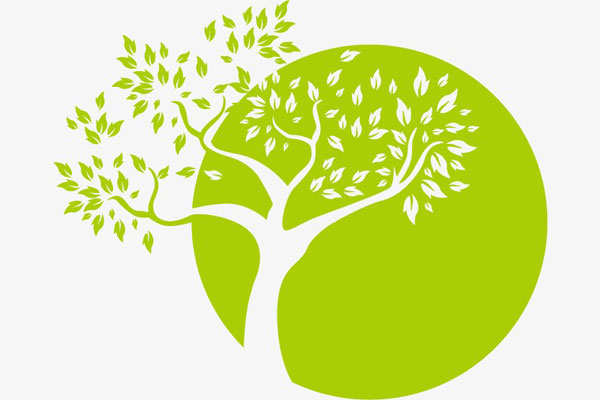 Sadhu Ekarasa (Dr. G.H. Mees, M.A., LL.D.), a Dutch scholar Ekarasa met Maharshi for the first time in 1936. What happened with him in that first meeting is best correlated by him to the incident when Kon-Fu-Tse met  Wen-Poh-Hsuche-Tse. At that moment, Kon-Fu-Tse didn't utter a word. His companion, Tse-Lu, asked with a surprise, "You wished to see Wen-Poh-Hsuche-Tse since a long time. Your heart's deepest desire was answered, but you didn't speak to him... Why?" Kon-Fu-Tse replied, "When one meets someone like him, then there is no need of speaking. One only needs to see such a sage, so as to truely experience him."

Ekarasa recounts that even after that, year after year when he visited to see the Master; and also during the three years when he stayed near Ramana Maharshi, he only experienced him more and more. When someone asked him to speak or write about the Maharshi, he would simply say to them- "Visit the Master and see for yourself!" He used to say, "The Maharshi effects drastic changes in the lives of many like me. That's what he does, and he does so by doing nothing at all. Often 'the great ones of this earth' feel like small schoolboys while standing before him."
Ekarasa opined that if someone, after writing the greatest book in the world, would come and offer it in the feet of the Master, then what would be his experience? He would simply realise that the Holy Master was a far greater Book than his own book. And this 'Book' is written with every passing moment in the inner being of those coming to read it, not with any pen, ink, and paper; not with intermediation; and, not even with any conscious effort; but, on its own!

...
To know the other leaves of pleasant memoirs, read the complete article in Apr'18 edition of English Akhand Gyan Monthly Magazine.