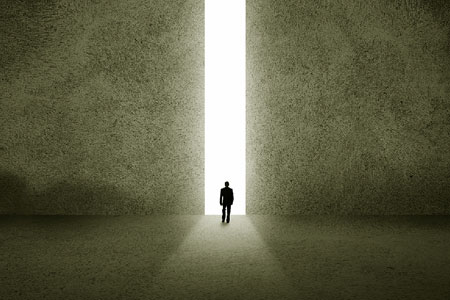 “What is the difference between a ‘champion’ and an ‘average person’?”- This question was once asked to an English football player, Tom Hopkins. An apt and crisp reply came: “The single most important difference between champion achievers and average people is their ability to handle rejection and failure.”

Perfectly true! To do a self-analysis check, just try answering genuinely in ‘yes’ or ‘no’ these questions:

If the answers to these questions are in ‘yes’, to whatsoever decibel of intensity, then here are a few exclusive real-life examples out of the innumerable ones, for you to receive sumptuous doses of inspiration!

The young and inexperienced shoulders of Chester Carlson were charged with the responsibility to look after the ailing parents due to adverse circumstances. When he was seventeen, he met with a sad demise of his mother. At the age of twenty four, his father also passed away. He struggled hard to earn a degree in physics, where after he tried rigorously for a job. Probably, you would receive a shock to know that he was rejected by “eighty two” firms before he made it to Bell Labs in New York. In 1934, Chester was in a job where he had to make copies of drawings by hand. But, even after so many painful and challenging strokes, destiny was not yet over with its stock of difficulties for Chester. His hands used to pain a lot, with the problem aggravating as the time passed. Chester was suffering from the problem of arthritis. When his whole job and hence livelihood depended on his hands, which were now on their way to ditch him, what was Chester’s move? Did he quit the job… to take a difficult dive in the swarm of rejections? Or, was he readying himself to sit with his head in hands, crying and wailing over his state? …

What choice he opted?

… When difficulties, challenges and failures try to kick you hard and knock you down, don’t turn your mood off! That’s not the wise angle to look at things! Instead, adopt an intelligent perception… How? What is that magical code to shoo away all failures and difficulties? To know this and furthermore, read the complete article in February edition of English Akhand Gyan monthly magazine.