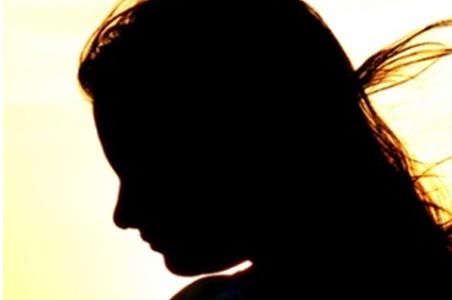 A woman essays herself in various roles. For a son, she becomes an ocean of love. For a father, she becomes a 'true son' who is always there as a support when he becomes old. For a husband, she is life partner who stands by him through all ups and downs. And for a brother, she is ready to make compromises in her life. True, a woman is a home maker and also a society maker. If a son, a father, a husband and a brother are the four fingers of a hand, then a woman is the thumb.

A woman as a Mother

... As the team was about to leave, one of the members noticed some movement beneath the woman's body. He bent and saw a child under her. The entire team carefully cleared the piles of heavy stones around the dead woman. They found a 3-month old little boy draped in a flowery blanket underneath. The little boy was sleeping peacefully below his mother who had sacrificed her life to save him.

A woman as a Daughter

... Once, passengers were travelling in an airplane. Suddenly, a warning indicating some trouble in the journey flashed- 'Fasten your seat belts. We are facing an attack of a bad weather.' On hearing that, everyone in the plane got tensed.

...  That girl confidently said,'Uncle, why should I be afraid? How can my father who is the pilot of this plane let me die? That's why I am sitting happily."

A woman as a Wife

... A husband expects that his life partner should give him space as he has his friends and colleagues who are also a part of his life. But, for visiting her first family, the wife should seek permission from him. A husband expects that his wife should not hurt his ego, but every now and then he shakes his wife's self esteem by negating her right decisions and views.

To know more about the great roles, which a woman plays in all her relationships read the complete article in August 2013 edition of English Akhand Gyan monthly magazine