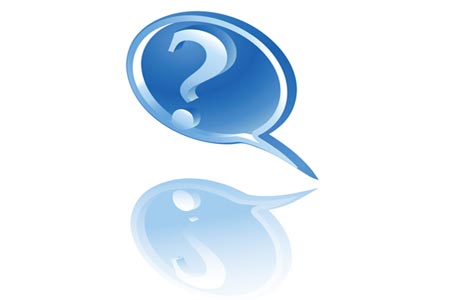 Q. Revered Gurudev, when some accident or mishap is going to happen in our lives or an ill-boding event is about to confront us, you, with your benign grace, give us a hint beforehand and alert us. However, I have experienced that your hints are often expressed in a subtle manner; they are not straight and evident. That’s why we are unable to catch and understand the implications. Is it not possible that you give us clear cut instructions so that we take proper remedial measures and save ourselves from the impending tragedy?

A. In the Dwaapar Yuga (Bronze Age), when all the five sons of Draupadi (wife of the Pandavas) were dead, she had posed the same question to Lord Krishna, “Lord, yesterday, at the dead of night, you had told me that Lord of Death was about to snatch my sons from me, I would have never allowed them to sleep.” Lord Krishna replied, “Draupadi, this way if I reveal the secrets of the future, it will amount to interfering with the working of nature. But, I am unable to stop myself from giving indications to my dear devotees.

Q. Revered Master, on turning the pages of history, we come across some incidents when Guru became very harsh with his disciple. He ignored him, even excluded him from his love and nearness! Why does a Guru act like that?

A. Every action, every thought and every deed of a Guru is for the welfare and making of a disciple. If the Guru acts tough with his disciple and ignores him, then the disciple should sincerely introspect. He should contemplate as to where and what mistake he has made; what all shortcomings have sprouted in his mind, words and deeds? On realising his mistake, he should repent for it and take a pledge that it is never repeated.

The one who perceives the Guru as an ordinary human being, he is visually-impaired. He is bound to suffer extensively in this life and also in the subsequent births.

To know more about his Divine play read the complete article in July 2013 edition of English Akhand Gyan monthly magazine.