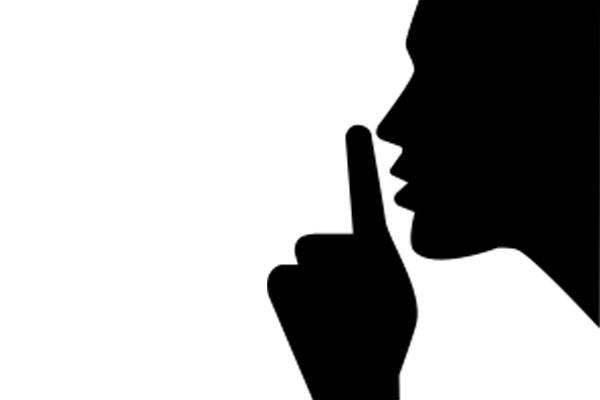 Ok, let us ask simple questions to ourselves. How many times have we purchased tickets for a movie, a pop show, or a circus? The answer would be a big whole number because this nowhere seems to be uncommon. Rather, many of us have certainly spent hefty amounts to buy these noisy forms of entertainment. And, what about tickets to lock up oneself in an isolated room of a hotel or to any silent destination bereft of any mankind, or some silent discos? The sound lovers may find the idea dull and gloomy, but there are many who may affirm. So, the next question that must be popping in our minds is that which of the two categories is finer? In a world full of noise, it is believed that science pacifies the minutest of the units of the physical and psychological realms of this five-elemental framework. It is a form of energy that adds up to the energy levels of our body and mind. So, of course, silence is finer to adapt. But do you know silence persists in numerous forms in this world? Let us consider some interesting facets pertaining to silence.

In Japan, where man made artefacts are leaving no stone unturned to create noise pollution in the minds of citizens, there, some people have their own contrivance to calm out their senses i.e. chinmoku. It’s a non-verbal form of communication which means ‘to hold back’. By practicing chinmoku, they try to keep a hold on their senses and emphasise on being an intent listener than a speaker in a conversation. Also, they prefer to stay silent than picking up small ineffective conversations, even in situations meant for socialization.

Japan is not just known for its wholesome lifestyle but also ranks top in its average IQ level, when compared with the people of western countries. Credit- to the understanding and quiet nature of its people!!

The references above represent the positive side of silence. However, silence might take another turn also, if applied unwisely and untimely, as highlighted below:

SILENCE CAN BE HAZARDOUS TOO!

What are its destructive effects? When to be silent and when not to be silent? What is the differentiation between the fake and the real silence? What about the inner silence? To know this and furthermore, read the complete article in December’18 month of English Akhand Gyan Monthly Magazine.