Janmashtami is celebrated with all fervour and heightened spirits throughout the country. It marks the birth anniversary of Lord Krishna. The festival celebration takes place on the eighth day of the dark fortnight of the month of Shravana (August-September) as per Hindu calendar. 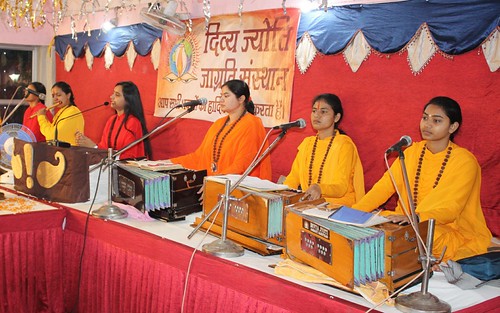 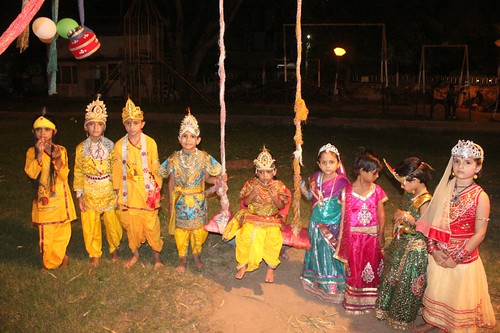 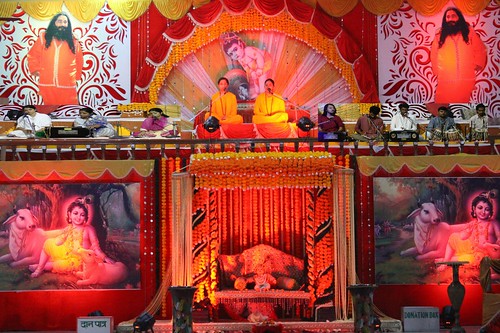 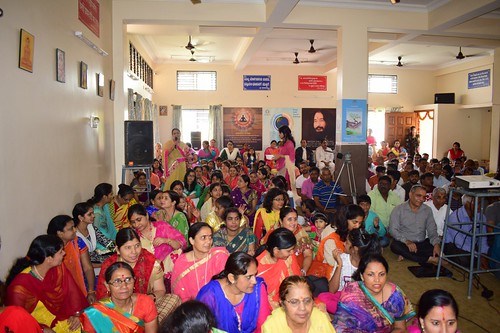 The Preachers beautifully narrated the story of birth of Lord Krishna and revealed many secrets behind various acts (leelas) of Lord Krishna. The incarnation of Krishna marks the end of darkness and rooting out of the evil forces dominating the earth. A pure, infinite consciousness was born as Krishna to eliminate the evil and revive the goodness. The enchanting music of the flute played by Krishna is symbolic of divinity. Lord Krishna’s birth and life had a profound impact on Indian culture, philosophy and civilization. Krishna is known to be blue in colour where blue like the sky marks the infinite potential and power of the Lord. His yellow clothes represent the colour of earth when introduced into a colourless flame. The role played by Krishna in Bhagwat Gita describing the epic war called Mahabharata involves a dialogue between Krishna and Prince Arjuna where Krishna as a teacher and divine charioteer presents: dharma, yoga, karma, jnana and bhakti as the essential elements of warrior behaviour. Gita’s preaching of disciplined actions without any attachment to the outcome is the fundamental principle taught in Bhagwat Gita. The sole objective of Sri Krishna's birth was to free the Earth from the evilness of demons and establish dharma. Series of devotional songs and spiritual discourses by preachers encouraged the disciples to gear up their speed on the devotional path in order to successfully achieve the spiritual goal of life. As has been proclaimed by all our Scriptures in unison, the inner awakening is possible only through the Divine Knowledge - Eternal Science of Brahm Gyan. Divine in itself is something out the world, hence, the knowledge – Brahm Gyan is a rare and difficult to master technique. But this epoch is fortunate to have revered perfect spiritual master - Shri Ashutosh Maharaj Ji who has not just mastered this rare science of Brahm Gyan but has also revealed it and made it reachable to masses.

The festival was thus celebrated with great enthusiasm and people took valuable learning with them which surely will help them to bring a spiritual change in their lives. 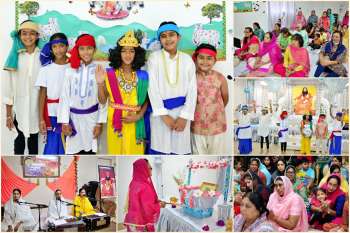 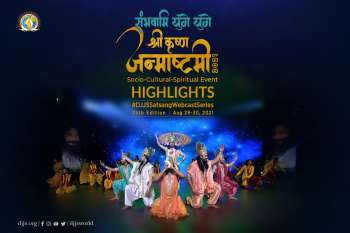