Respect Women, Elevate the World exhorts Santulan during its 16 day campaign from Nov 25 to Dec 10, 2017

Divya Jyoti Jagrati Sansthan’s Gender Equality program Santulan that works with the instrumentality of socio-spiritual tools for creating mindset changes in the society in gender perspective, undertook a pan-India initiative ‘Respect Women, Elevate the World’ from end of November to the second week of December. This slot from Nov 25, International Day for the Elimination of Violence Against Women to Dec 10 which is World Human Rights Day, is actually designed by the UN as a 16 day campaign called ‘Orange the World’ tagging violence as a gross violation of human right; and is commemorated every year across the globe. A great number of countries participate in this cause in alignment with their own philosophy for emancipation of womenfolk. 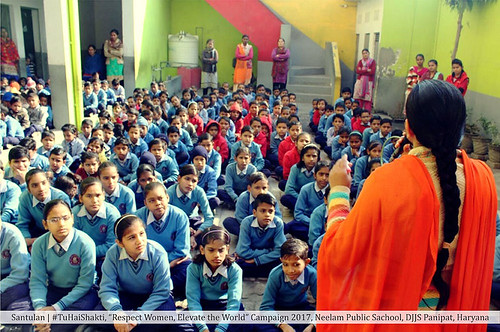 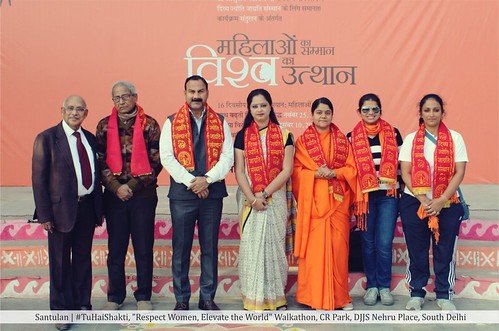 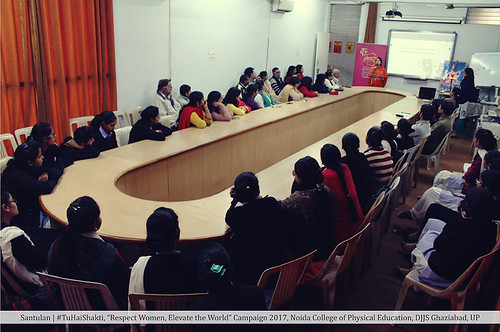 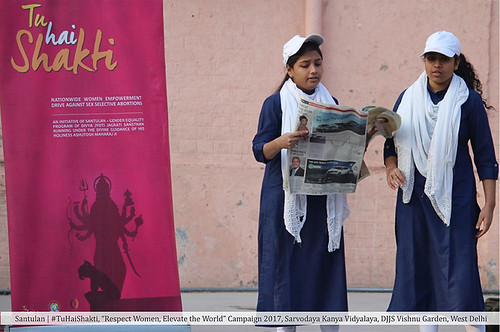 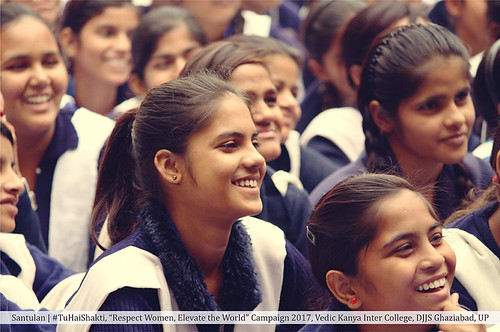 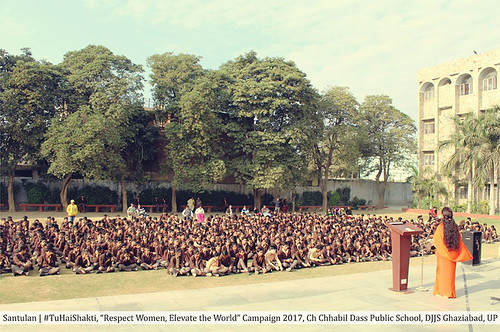 In the same vein, a women rally was also organized in the CR Park area of South Delhi. Many girls and women from different institutions including NCC women cadets participated in the aforementioned walk too.

Santulan is putting in incessant efforts to bring about a gender revolution and make society safe for women and girls through its two pronged approach of advocacy against discrimination and violence against women and holistic empowerment of womenfolk.

Catch sight of snapshots of initiatives taken under “Respect Women, Elevate the World” in different cities of the country.