Propagating the ancient wisdom from our scriptures “न शम शांतिर्मया इति नशा” one that doesn’t have even a spec of peace or hapiness in it is nasha / drugs, Bodh – a social initiative of Divya Jyoti Jagrati Santhan that specifically works on the elimination of all forms of drug abuse and establishment of drug free society, like every year, organized a “Drug Free Shivratri” campaign across India. 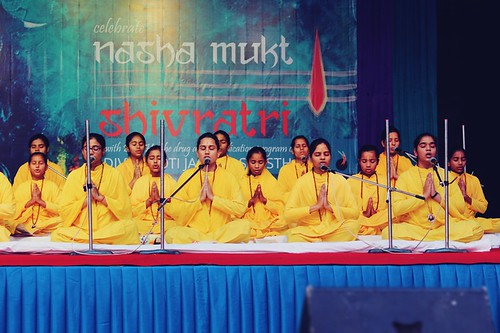 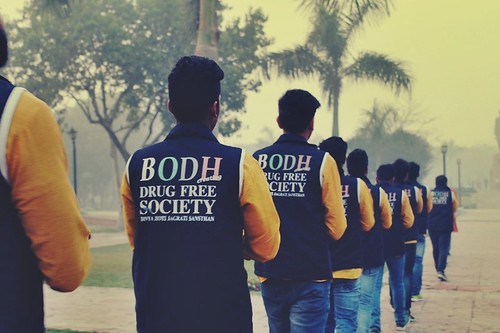 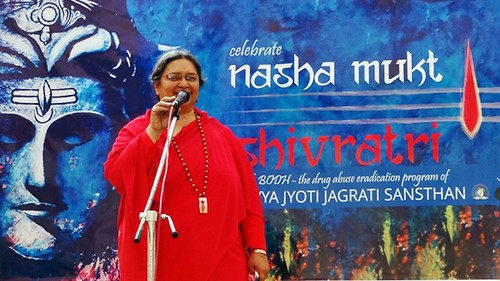 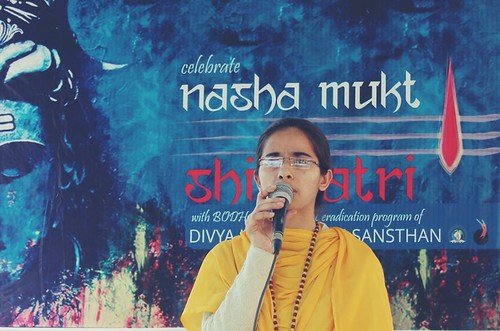 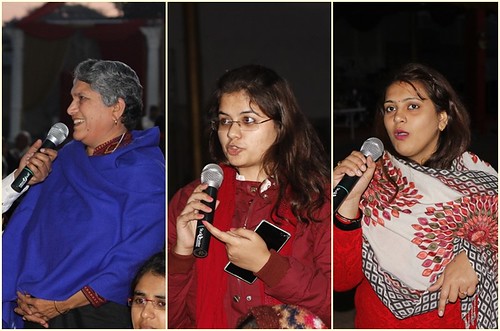 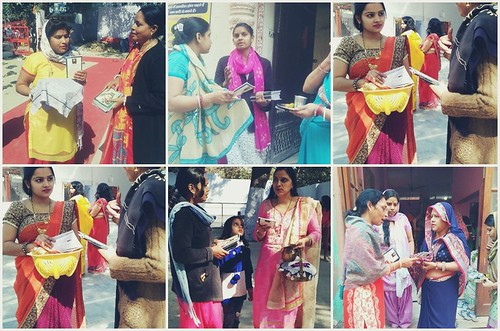 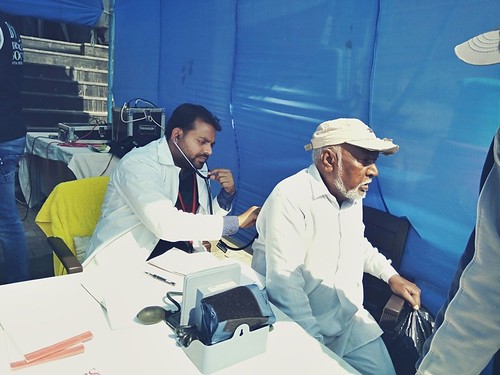 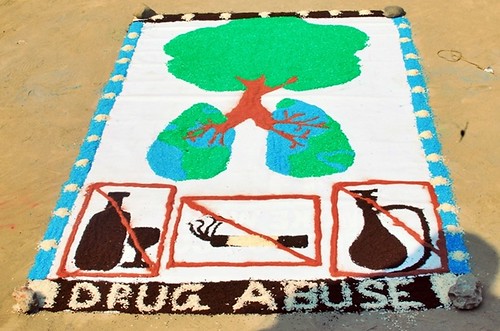 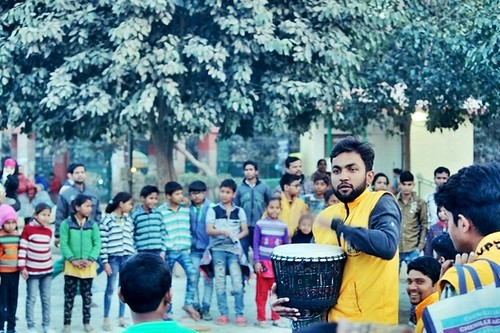 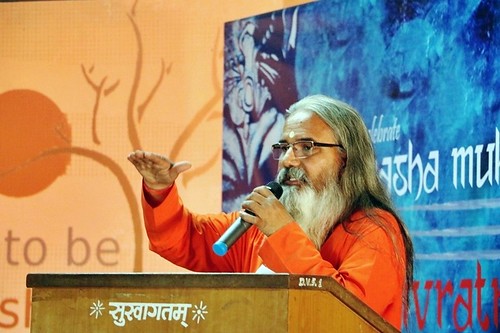 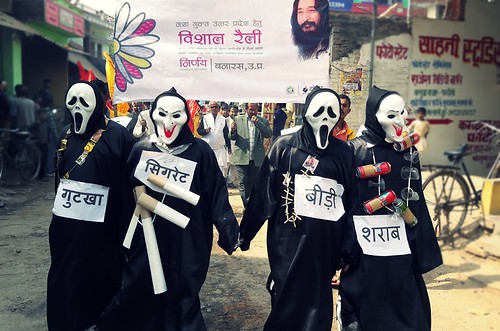 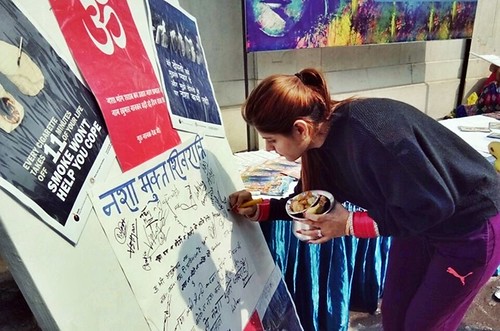 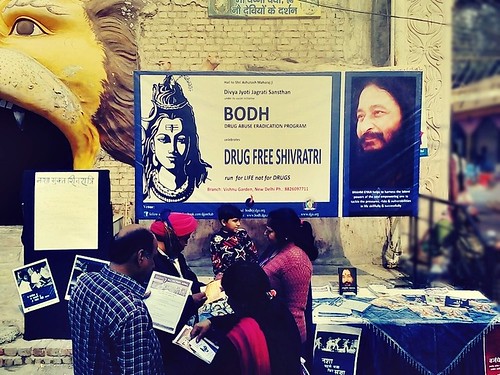 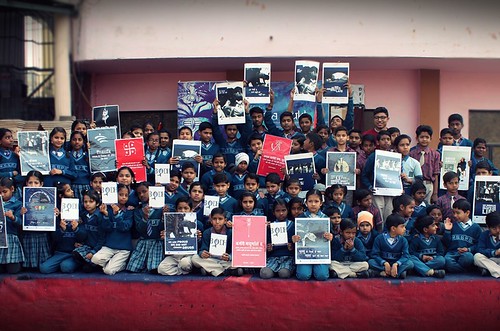 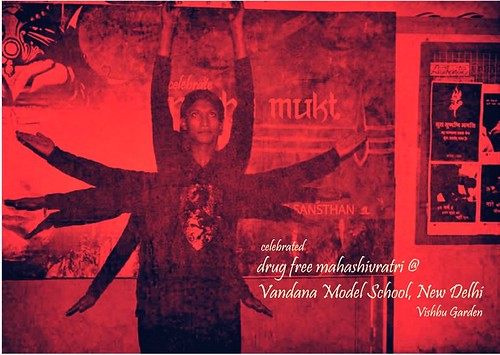 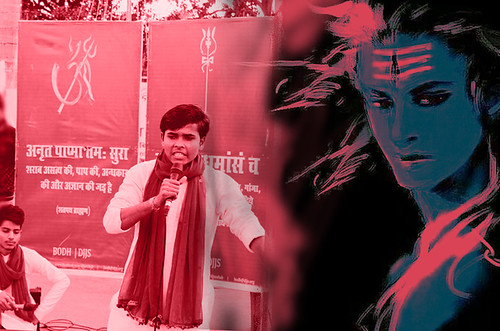 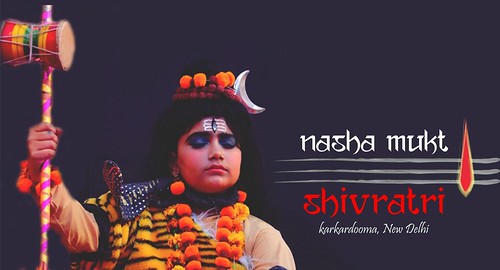 Mahashivratri, a festival of spiritual importance is celebrated not only in one part of the country but all across India in reverence to lord Shiva, one of the Gods amongst the trinity. According to the Hindu calendar, the 14th Night of Phalgun(Magh) month of Krishna Paksh is considered to be the best of all the 12 Shivratris that falls in an year because on this night the submergence of both the moon and the sun into darkness represents the oneness of the “jeev / soul” and “parmatma / supreme”.

Lord Shiva is perceived as a very unusual god, who is beyond death and birth, has not incarnated ever and gives boon when pleased with his devotee. Most of his images and pictures portray him sitting in the state of ecstasy or trance and not indulged in any other type of activity or interaction. This portrayal of Shiva is very symbolic and needs exploration both on macrocosmic and microcosmic levels. And the festival of Mahashivratri serves as the best opportunity for the same. But, today people have bullied this opportunity so much so that now the celebrations of this day have lost all its decency and religiosity. Today, on every Shivratri the so called followers of Lord Shiva not only play cheap lyrics on loud music but also consume alcohol, bhaang, cocaine, heroin, LSD, Hukkas and many recreational drugs in the name of lord Shiva. And on being questioned on reason behind the maligning this pious festival, they argue that HE also consumes Bhaang, which is actually none other than a raw plant having intoxicating effects. But here this answer can be counter argued that why don’t we follow our ideals completely; If on one hand we take his name to consume an intoxicating substances, then we should also consume poison like him in order to save the world? Raising this moot question not only to the devotees but to the masses in general especially when the society has adopted various mal practices on the occasion of Mahashivratri, we reach out to the people all across the various states of India through interactive and educative stalls at the premises of temples, parks, colonies, workshops at educational institutions (schools, colleges, institutes), one to one counselling sessions, in-house- workshops, rallies, dances and quizzes. Every Year, the young brigade of Divya Jyoti Jagrati Sansthan under the mentorship of His Holiness Ashutosh Maharaj Ji and under the flagship initiative, Bodh the Drug Abuse eradication Programs covers every nook and corner of the country organizing a series of programs of different stature. In the same manner, this year various programs are being chalked out and executed at different places. In order to participate in these programs you can log in at www.djjs.org/bodh or check our upcoming programs at www.facebook.com/djjsrehab.