BODH initiates "वन्दे मातरम् - जरा याद करो कुर्बानी", a state-of-art campaign celebrating the 71st Independence Day for channelising the youth towards their goal rather than drug abuse
All Categories

Celebrating such 71 long and glorious years of independence by paying utmost gratitude towards its benefactors/contributors, Divya Jyoti Jagrati Sansthan paid her respectful tribute to the nation in the form of a series of some state-of-art events at various places in India. These events have been conceived and executed by the initiative, BODH (Drug Abuse Eradication Program) – that precisely manoeuvres for establishing drug free society through the instrumentality of the knowledge of the self under the guidance of His Holiness Ashutosh Maharaj Ji, the guiding principle behind all functionaries of the organisation. 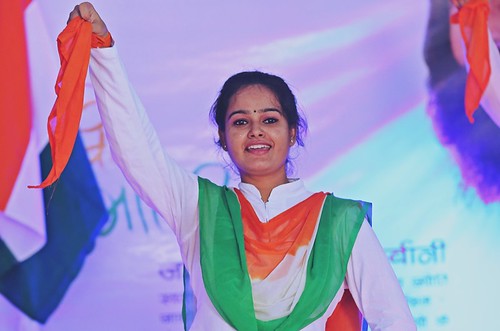 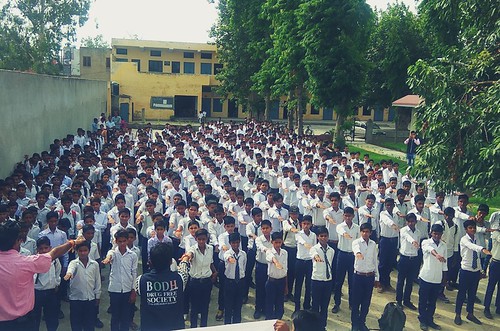 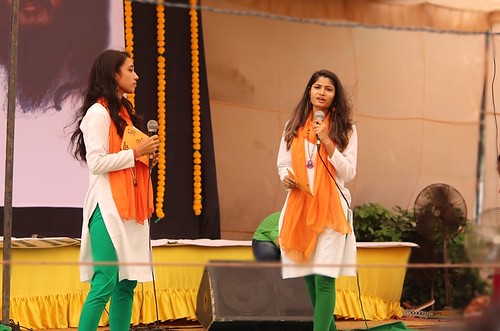 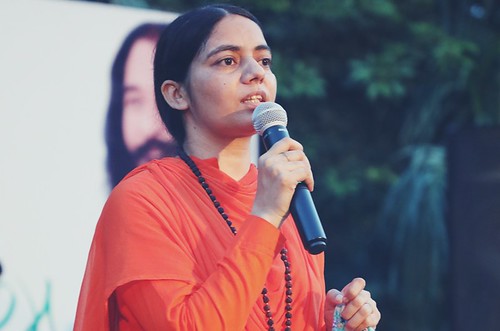 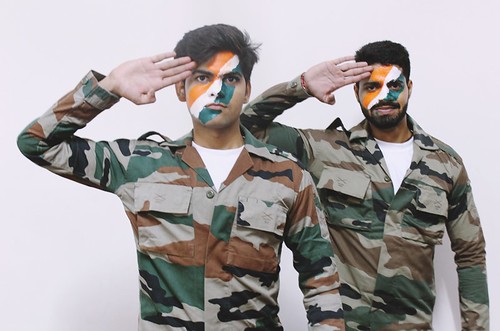 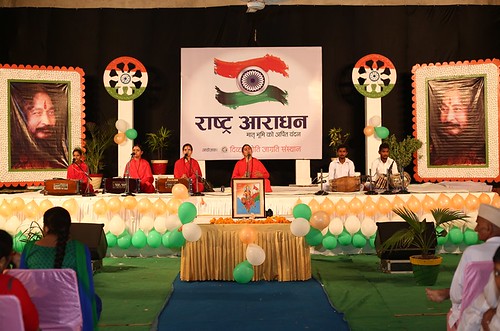 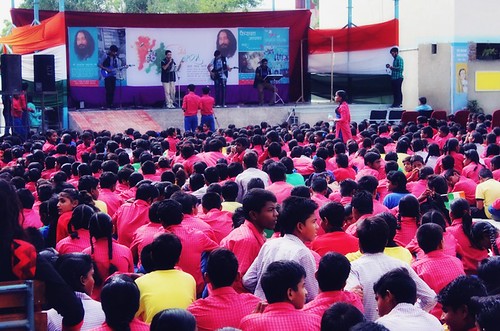 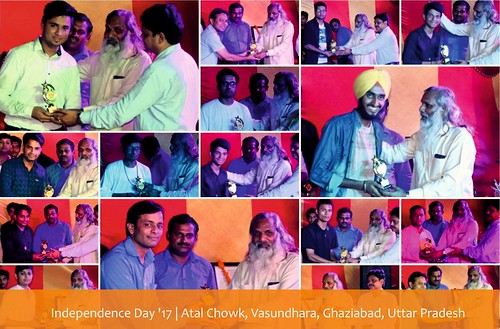 The aim of these programs is to highlight upon the achievements the country has so far been benefited with and the challenges it still faces in the form of dearth of inner values and ethics which if had consistently existed in the recent times, such values could have undoubtedly taken the country to the indescribable altitude of paramount progression. Therefore various aspects of human ethnicity and morality are discussed and highlighted upon in the form of character demonstrations of Indian revolutionaries, theme based ballets, educative activities, culture based choreographies, motivational patriotic songs and many more.

In order for enhancing the quality of confidence and changing the attitude and outlook of people towards the country especially amongst youth, it was focussed upon how much has India achieved within the span of 71 years of independence which other countries could have otherwise acquired in hundreds of years, some of whose examples are manifold before us. Constituting pluralistic, multilingual and multi-ethnic society and is also home to a diversity of wildlife in a variety of protected habitats, it is commendable for a country as diverse as India to have the most populous democracy , seventh largest economy by nominal GDP , third largest position by purchasing power parity,  fastest growing major economy, third largest standing army and ranks fifth in military expenditure on the world map. We had also called upon the participants to observe this Independence Day as 'Sankalp Parva' as also suggested by the honourable prime minister of India, Mr. Narendra Modi during his monthly program “man ki baat in which it has gratifyingly been urged to the masses  to dedicate themselves to social causes and share their ideas in creating new India.

People from different walks of life and various sections have participated and are now energetically motivated with the programs' spree and tenor and have enthusiastically stepped forward to connect to the endeavours taken by the 'Sansthan' in this sector.

Programs of variegated nature like rallies, stage programs, skit performances, thought provoking choreographies,  educative subject based demonstrations, interacting speeches, enriching power point presentations, signature campaigns, counselling booths, IEC material distributions so on and so forth are being organized at various places in the nation. Guests having great social presence and stature have joined these programs in their respective areas in order to take the message to greater heights. These events are being covered with local and state level media houses in hindi, English and regional languages so as to propagate the concept of true independence to the country.

For connecting with us please connect at: