Underlining the gravity of the plastic threat to the planet, the plastic factsheet released by the United Nations on WED 2018 states that every year 13 million tonne of plastic is dumped in the oceans which leads to over 100,000 marine animals dying each year.  Despite these serious revelations every year 500 billion plastic bags are used and every minute 1 million plastic bottles are bought and used. These statistics clearly highlight the ignorance of the consumers regarding the impacts of plastic pollution.

When the root cause of this rising plastic nuisance was analyzed by team of experts at Sanrakshan, the analysis reiterated the dire need of rebuilding human- nature relationship, opening the eyes of people dwelling in cities to the state of oceans, marine animals and planet as a whole. Bearing these in mind, the sensitization tools designed by Sanrakshan not only focused on generating conceptual understanding about the problem but also enabling the environmental stakeholders to make pro- environmental choices in their daily life. Waste segregation at source and reuse and upcycling were propagated as important to means of beating plastic pollution. DJJS Nature conservation program Sanrakshan has been actively engaged for almost a decade now in marking various national and International days dedicated to cause of nature conservation by undertaking various sensitization activities. Three years ago, on World Environment Day 2015, DJJS launched its Rebuild Campaign. Since then lakhs of men , women and children across India have been steered on the path of pro- environmental living through this campaign.

Here is a glimpse of various activities undertaken at various DJJS centers on the occasion of WED 2018. 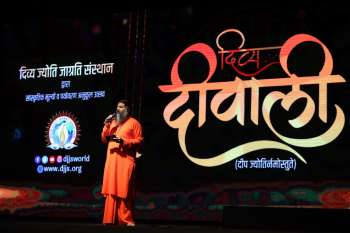 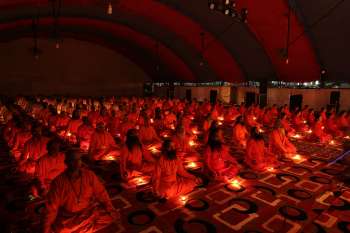